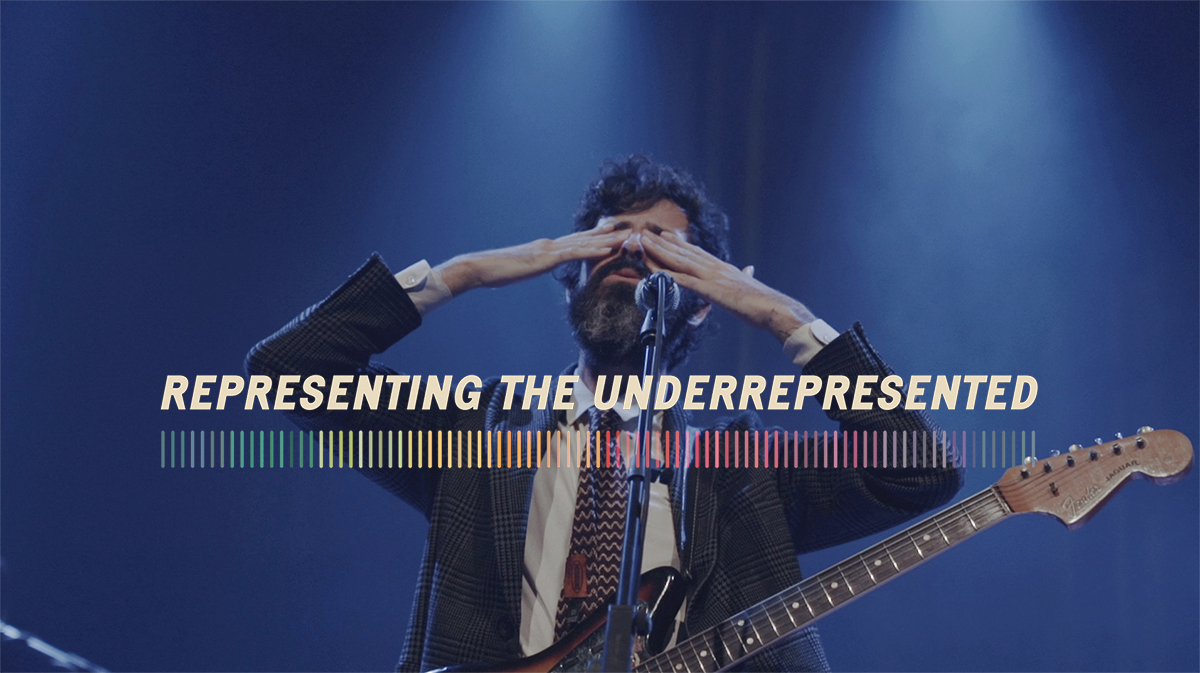 Representing the Underrepresented: a film about LGW by Canal180

During LGW18, the Portuguese platform Canal180 traveled to Utrecht to capture a film titled 'Representing the Underrepresented'. The film reveals the story and ideology behind Le Guess Who?, touching on subjects like presenting music and cultures that are underrepresented; the importance of diversity, and also within the festival programming; thoughts on the term 'world music’; and algorithms in relation to music.