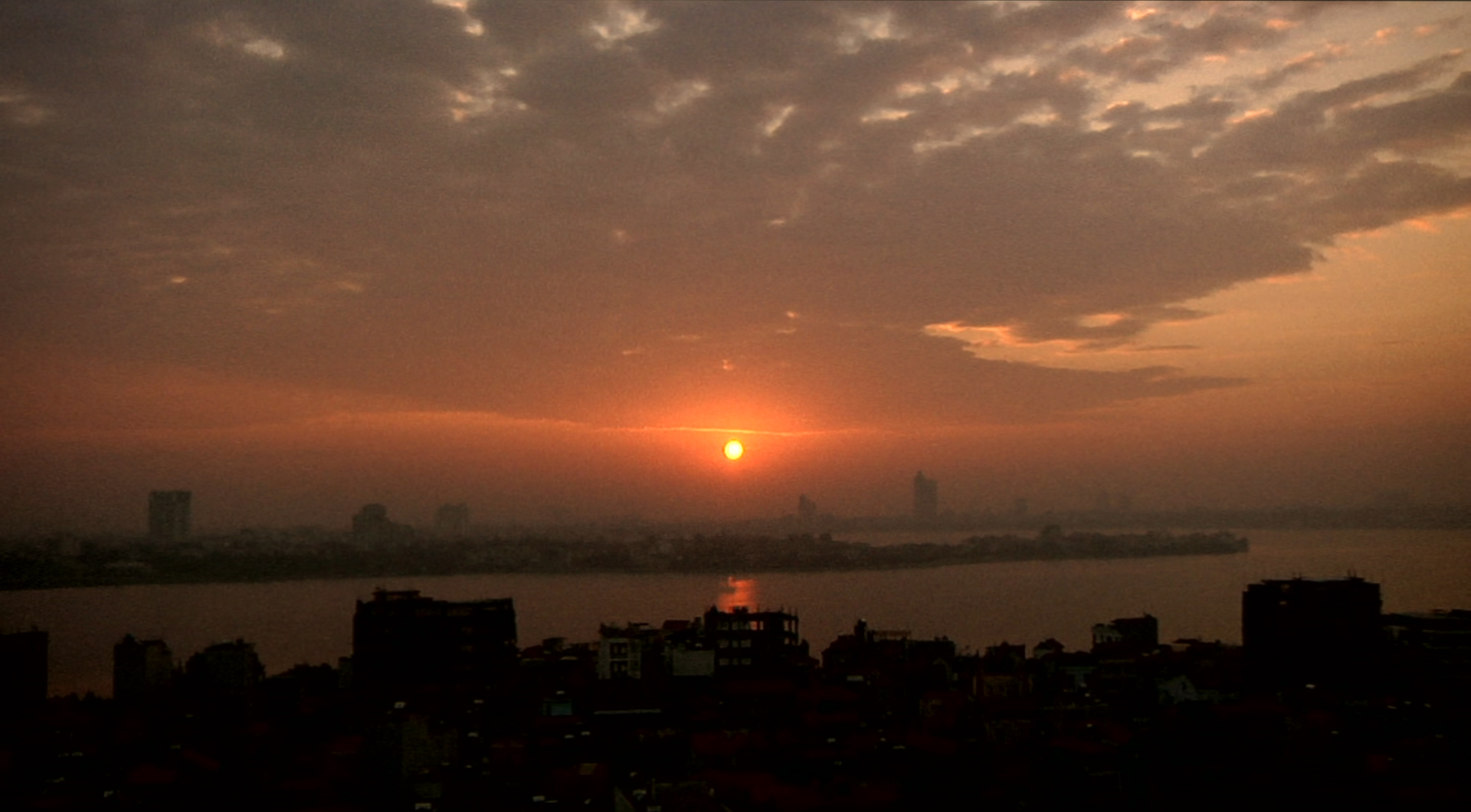 Vincent Moon is an independent filmmaker and sound explorer from Paris who rose to prominence in the mid 2000s as director of La Blogothèque's Take Away Shows, leading him to be dubbed 'the re-inventor of the music video' by the New York Times. Since 2009 he has been traveling the world making ethnographic-experimental films, recording traditional and sacred music, filming religious and shamanic rituals. Two of his new movies will premiere globally during LGW ON: Hanoise and Jakarta Jakarta!.

Hanoise is a portrait of the little known, but very rich, experimental music scene from Hanoi, the capital of Vietnam. It showcases a diverse array of the city's musical mavericks and avant-garde explorers, merging the sounds of the city and the experimentations of a young community braving the local cultural prohibitions.