Heavy Metal Parking Lot (1986) is a short documentary produced by Jeff Krulik and John Heyn. It’s a series of simple interviews with young heavy metal fans gathered for a tailgate party in the parking lot outside the Capital Centre in Landover, Maryland, as they prepare for a Judas Priest concert.

It’s a cultural touchstone for the 1980s metal scene: spandex, big hair, denim, mullets, muscle cars, and beer. Due to the hilarious behavior of the “inebriated” teenagers, the movie became an underground cult-classic during the 90s, allegedly a favorite on many bands’ tour busses, including Nirvana. 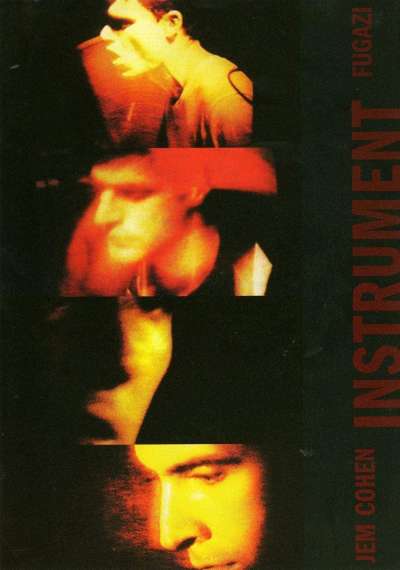