Dawn of the Dead (1978) is an independent horror movie directed by George A. Romero, written in collaboration with Dario Argento. It is the second film in the Living Dead series and it shows on a larger scale the effects of a zombie apocalypse on society. An unknown phenomenon has caused the reanimation of the dead, seeking human flesh. Four survivors, two personnel from a TV station, and two policemen escape in a helicopter and find a shopping mall to barricade themselves in. The movie got four official sequels and generated numerous parodies, pop culture references and a remake in 2004. 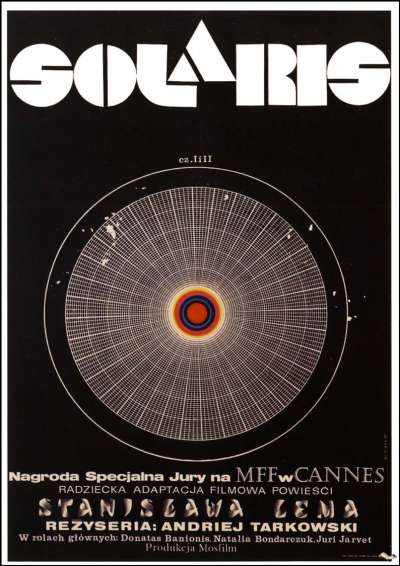 Solaris – curated by The Bug

King Khan's We Not I - Tarot Telethon